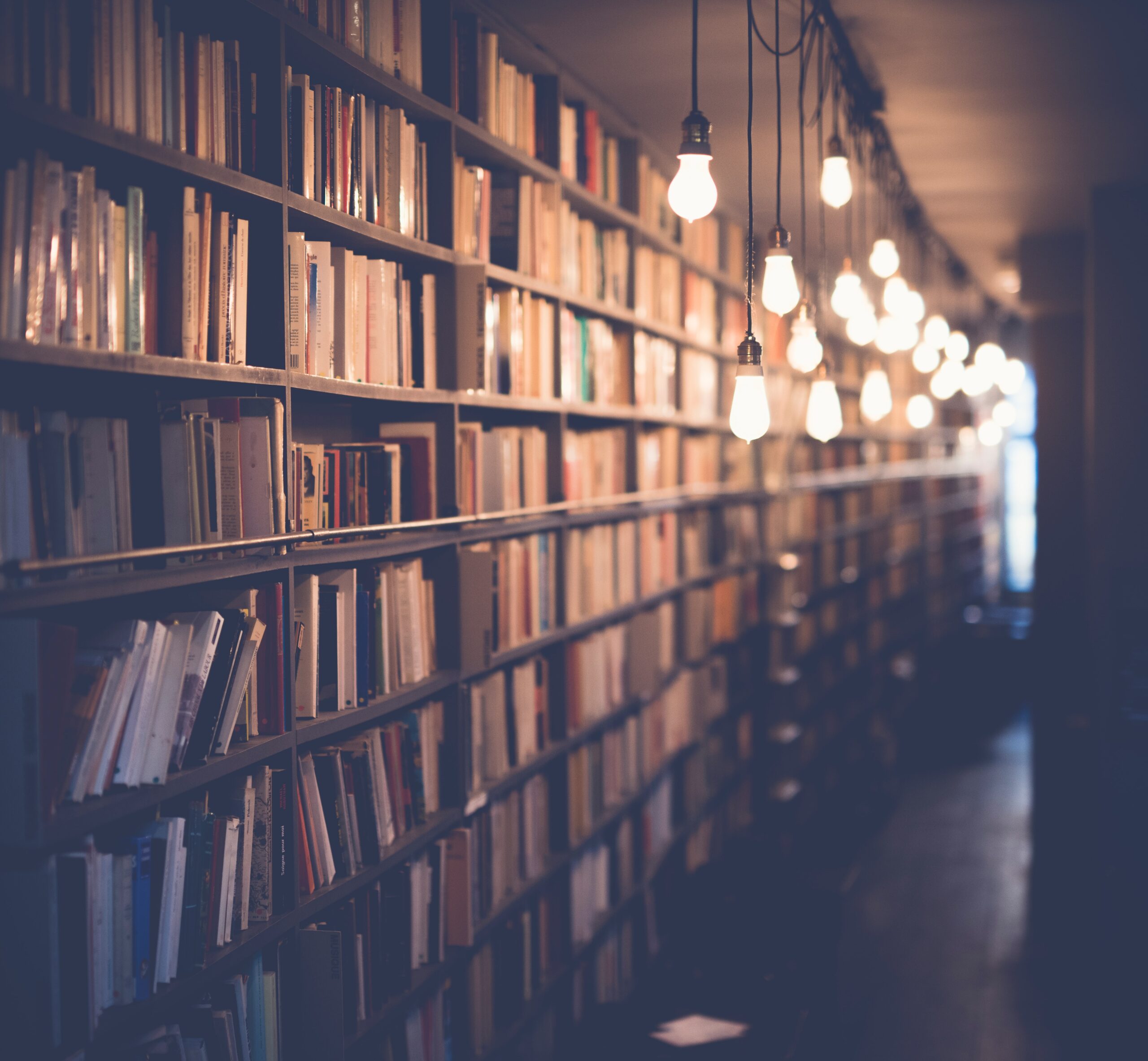 “Eating as a Self-Shaping Activity: The Case of Young Women’s Vegetarianism and Eating Disorders.”

This paper contends that eating shapes the self; that is, our practices and understandings of eating can cultivate, reinforce, or diminish important aspects of the self, including agency, values, capacities, affects, and self-understandings. I argue that these self-shaping effects should be included in our ethical analyses and evaluations of eating. I make a case for this claim through an analysis and critique of the hypothesis that young women’s vegetarianism is a risk, sign, or “cover” for eating disorders or disordered eating. After outlining the relevant empirical literature, I suggest that the evidence for this hypothesis is inconclusive. Given this uncertainty, we should consider the risks of making a mistake when accepting or rejecting this understanding of young women’s eating. I argue that these risks importantly include negative effects on the self, such as damage to moral and epistemic agency. Along with other potential consequences of mistakenly accepting the hypothesis, these effects give us reason to reject it pending more conclusive research. Overall, this paper offers a philosophical intervention into the debate over the relationship between vegetarianism and eating disorders while illustrating the ethical importance and relevance of eating as a self-shaping activity.

“In defense of mindless eating.”

This paper offers a defense of the practice of mindless eating. Popular accounts of the practice suggest that it is nonautonomous and to blame for many of society’s food related problems, including the so-called obesity epidemic and the prevalence of diet related illnesses like diabetes. I use Maureen Sie’s “traffic participation” account of agency to argue that some mindless eating is autonomous, or more specifically, agential. Insofar as we value autonomous eating, then, it should be valued. I also argue that mindless eating can be substantively good: it can help us achieve valuable ends, like creating and maintaining community. Acknowledging the agency and value in mindless eating has both practical and ethical benefits. I contend that it can help us preserve the value in mindless eating while suggesting more effective ways to change it, and, by offering a new narrative about mindless eaters, may be less damaging to agency than popular narratives.

“Covert administration of medication in food: a worthwhile moral gamble?”

The covert administration of medication occurs with incapacitated patients without their knowledge, involving some form of deliberate deception in disguising or hiding the medication. Covert medication in food is a relatively common practice globally, including in institutional and homecare contexts. Until recently, it has received little attention in the bioethics literature, and there are few laws or rules governing the practice. In this paper, we discuss significant, but often overlooked, ethical issues related to covert medication in food. We emphasise the variety of ways in which eating has ethical importance, highlighting what is at risk if covert administration of medication in food is discovered. For example, losing trust in feeders and food due to covert medication may risk important opportunities for identity maintenance in contexts where identity is already unstable. Since therapeutic relationships may be jeopardised by a patient’s discovery that caregivers had secretly put medications in their food, this practice can result in an ongoing deception loop. While there may be circumstances in which covert medication is ethically justified, given a lack of suitable alternatives, we argue that in any particular case this practice should be continually re-evaluated in light of the building moral costs to the relational agent over time.

“Identity and the Ethics of Eating Interventions”

This paper argues that common social narratives about unhealthy eaters can cause significant damage to agency. I identify and analyze a narrative that combines a “control model” of eating agency with the healthist assumption that health is the ultimate end of eating. I argue that this narrative produces and enables four types of damage to the agency of those identified as unhealthy eaters. Due to uncertainty about what counts as healthy eating and various forms of prejudice, the unhealthy eater label and its harms to agency are more likely to stick to some people than others and may reinforce patterns of oppression. I argue that fat people are especially vulnerable to this identification and the damage it can do. I then consider possible “counterstories” about unhealthy eaters, alternative narratives that might be less damaging to agency than the control narrative. I identify one promising counterstory but suggest that it may be limited when it comes to repairing damage to the agency of fat people. Overall, this paper illustrates some of the complex ways that healthism about eating affects agency, and emphasizes the ethical importance of the ways we think about and discuss eating and eaters.

“You Are How You Eat? Femininity, Normalization, and Veganism as an Ethical Practice of Freedom”

In this paper I argue that the practice of veganism is, or can be, a Foucauldian ethical practice of freedom. I begin by sketching out the problematization of alimentary practices within a normalizing patriarchal framework, which some feminists argue is dominant within contemporary North American society. Within this problematization, eating—for many women—is a way to manage the body’s appearance and bring it into conformity with feminine norms, and also an ongoing opportunity to exercise the will over unruly bodily desires. I then consider the narratives of women who claim that veganism helped them to relinquish disordered eating habits, temper the emotional and psychological turmoil that surrounded their alimentary practices, and mitigate antagonism toward their own bodies. In short, the practice of veganism appears to have reproblematized eating for these women. Thus, I suggest, veganism can be an ethical practice of freedom: it can loosen the tight grip of patriarchal normalization as constituted in and through disordered eating habits, and constitute subjects that are “a little less governed” by this form of power. I conclude by considering objections to this thesis, and in particular, the concern that veganism is linked to healthism, another worrying form of normalization.